MOOD PORTRAITS OF WOMEN OF COURAGE

BACKGROUND: After running from the Trade Towers for an entire day on 9/11, Linda Stein had to vacate her downtown apartment and studio. For the next year, she stopped making sculpture, and created, instead, a series of “Mood Portraits” of women of courage, who have made a difference in the history of GENDER JUSTICE. Currently, in between gender-bending sculpture, Stein continues to make these portraits as commissions or fund-raising opportunities.

Stein thinks of this portrait series as a feminist labor of love, a “sideline” to her Knights of Protection series and her traveling solo exhibitions, including: The Fluidity of Gender and Holocaust Heroes: Fierce Females. With most of her portraits, the proceeds from sales go directly to the fund-raising non-profit corporations.

Each portrait is made with watercolors and gouache paints and then converted into a fine-art original print with archival inks (think etching or lithograph) with a limited edition of 85 prints. They are usually framed with archival 8-ply double matting. 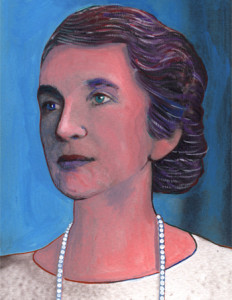 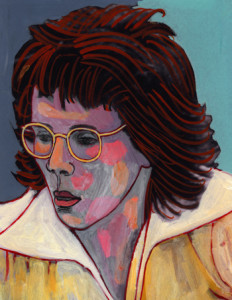 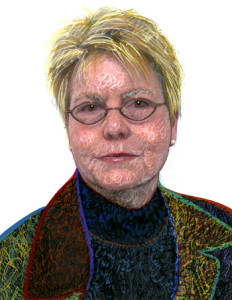 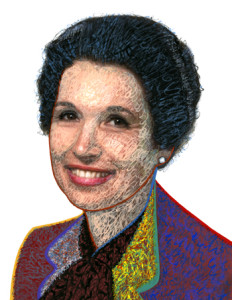 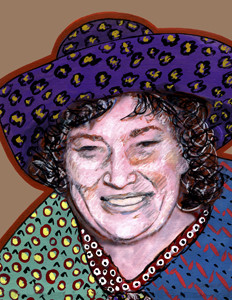 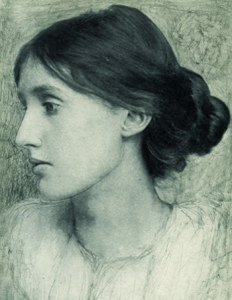 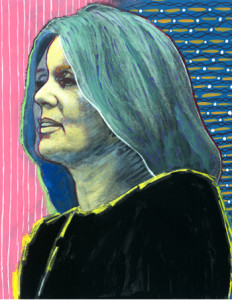 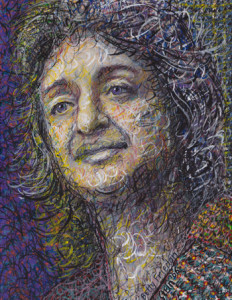 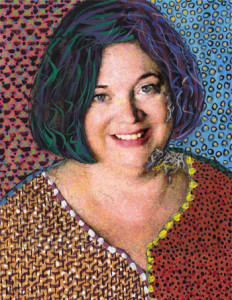 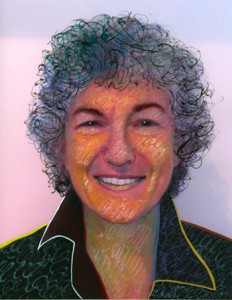 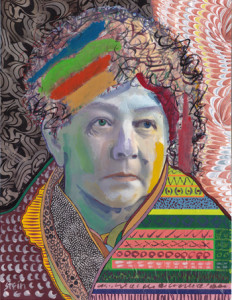 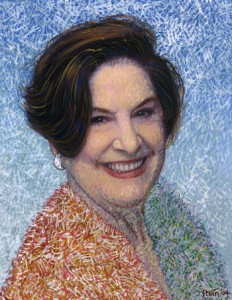 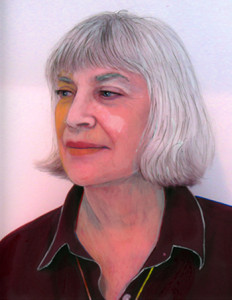 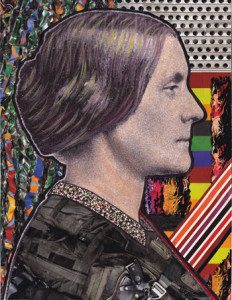 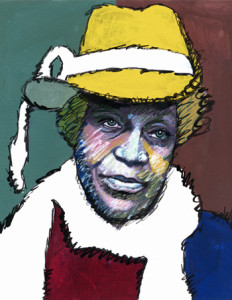 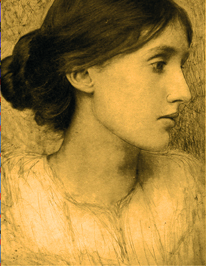 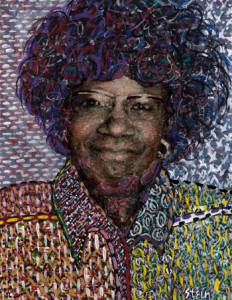 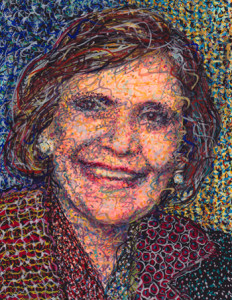 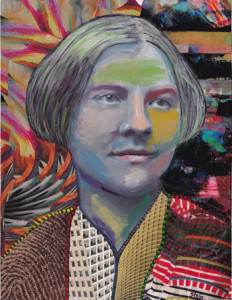 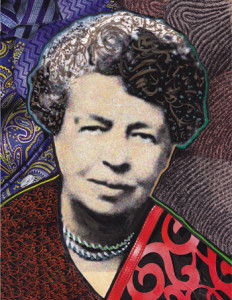 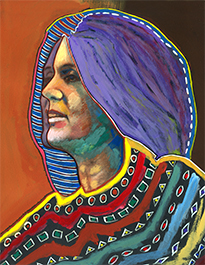 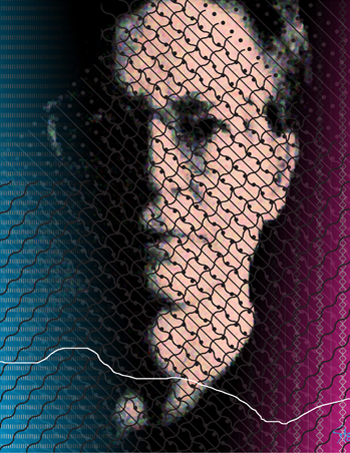 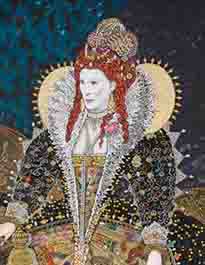 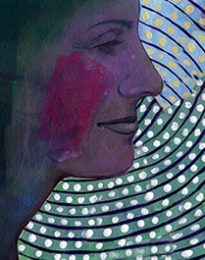